As we discussed ideas around typography and gender, it seemed useful to also take a step back and look into language(s) themselves. And reflect on how their structure and, in cases, categorical prescriptions influence perception and, thus, behavior.

With this in mind, I was also interested in looking at the conceptual bind of visualizing complexity and perpetual change (as in fluid non binary gender identities) through design—a practice that tends towards fixed/clear representations and is commonly delivered by the limited means of corporate and technical constraints. 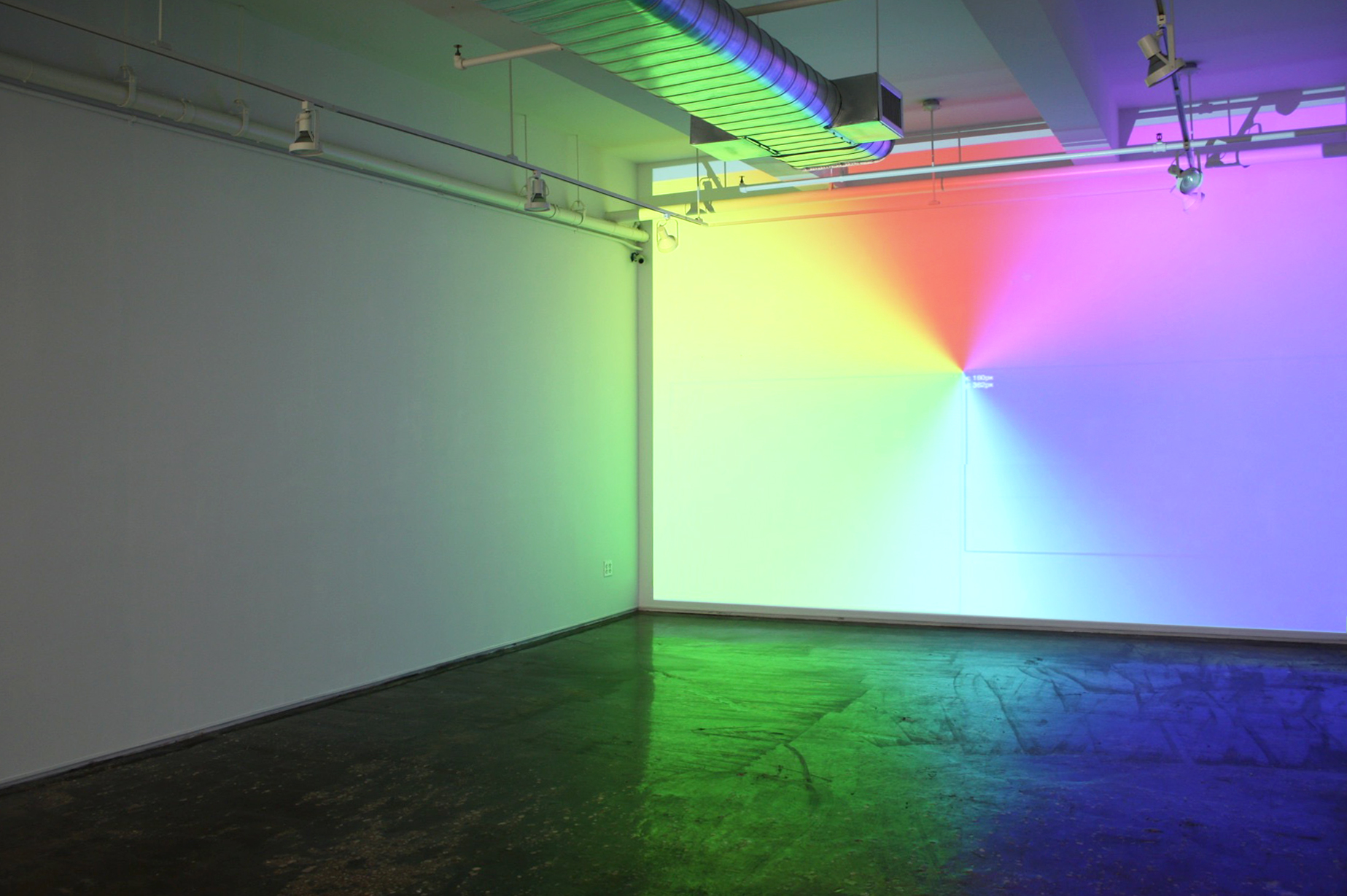 I started looking into color as a very first step into notions around spectrums and learned of interesting linguistic and anthropological studies regarding how color terms appeared over time in different languages and the patterns that emerged across them. More specifically, I focused on the historical reasons why what we now identify as “green” and “blue” started to be distinguished as different colors with their own names and how this relates to processes of western modernization.

The work is in progress, and it’s taking multiple shapes: I’m writing a narrative fiction, doing some programmatic exercises, and developing an app that, using location sensors, will connect users’ phones to map points of a green-blue color spectrum as people move within spaces. 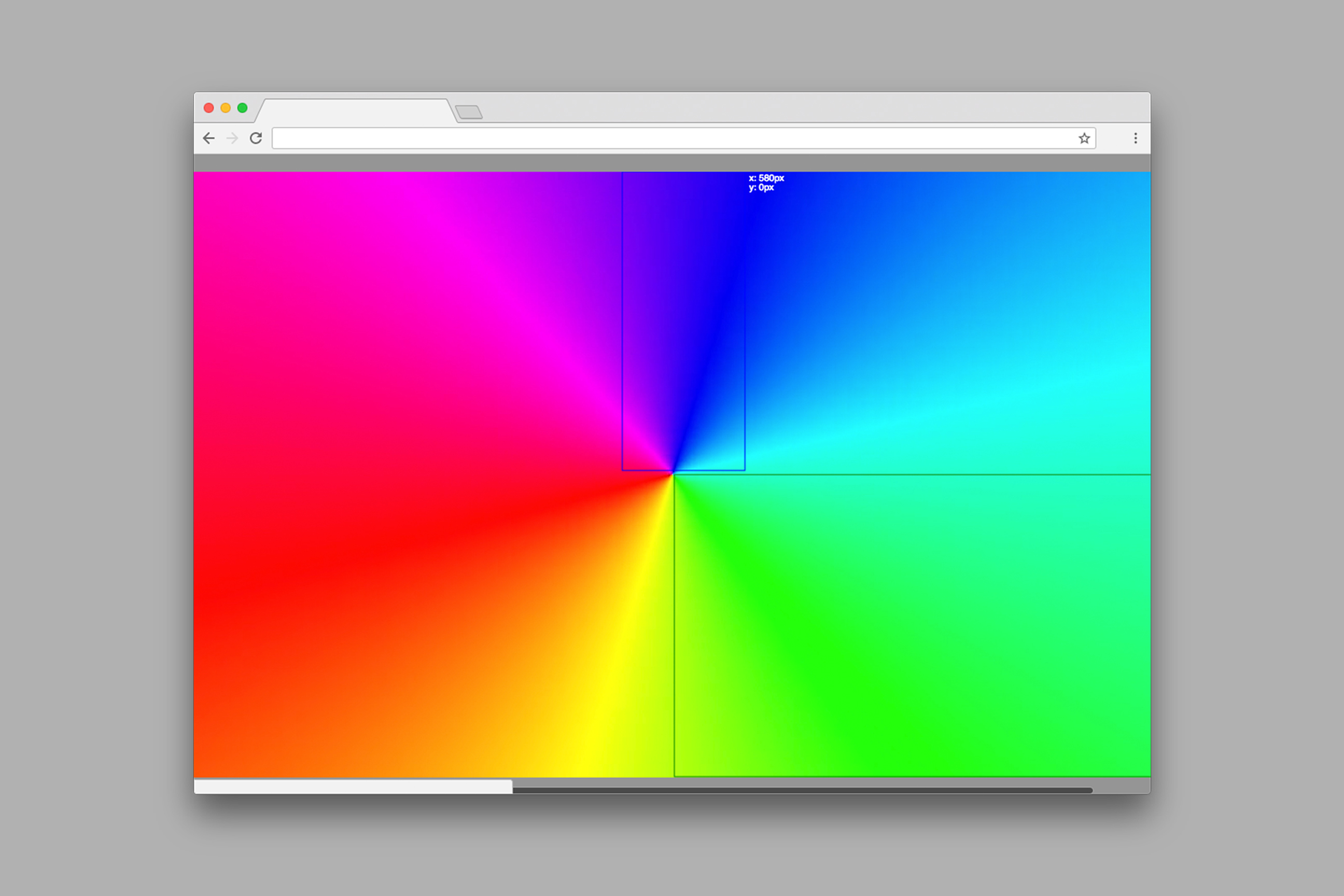 The presentation was a bit of an experiment. I read an excerpt of my text “Verdeazul” as I projected a series of programmatic exercises that track colors on web-based animations. These exercises were done in collaboration with Chris Hamamoto.

A brief summary of “Verdeazul” follows:

Situated in contemporary Mexico, the story revolves around a mythological body of water where a strange color phenomena results in time and space collapsing. Through a mix of facts and imaginations a narrator recollects his dispersed—yet seemingly connected—experiences involving water and green and blue objects. This unfolds as he studies the roots of Nahuatl, an Aztec language that has over thirteen terms to refer to green and blue shades, and learns how color has been used as a tool for ideological colonization. More a techno-baroque prose than a linear narrative, the text touches on family, death, and symbiotic dependencies as well as on technology’s impact on the way we organize and understand reality.